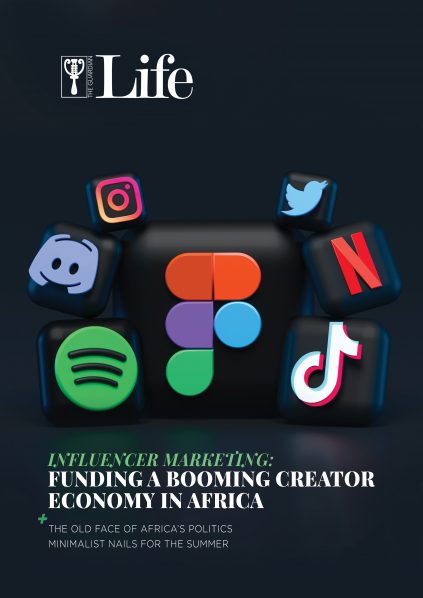 Emmanuel has worked with Freelancespace for about 4 years and has spent time with other companies in the same line of business including Krafty Sprouts. He has always had a passion for writing, developing and editing content. He loves writing about technology, lifestyle, business and entertainment. He is a die-hard Marvel Cinematic Universe fan and he spends most weekends binge watching Netflix series. He lives in Nigerian with pet fish Dominic, which he hasn't bought yet.
All Posts